In the northwestern part of the Canary Islands archipelago, there is the island of La Palma, also known as Isla Bonita or Isla Verde, for its lush forests and extraordinary natural beauties. It has...

In the northwestern part of the Canary Islands archipelago, there is the island of La Palma, also known as Isla Bonita or Isla Verde, for its lush forests and extraordinary natural beauties. It has an area of ​​706 km². and a population of 80,000 inhabitants, spread over 14 municipalities. There are considerable heights on this island for such a short perimeter. Its maximum height is the Roque de los Muchachos with 2,426 m., Although the entire central mountain range of the island exceeds 2,000 meters. The distance from Tenerife is 85 kilometers, while from the Peninsula (Cádiz) it is 1,440 km. Like the rest of the Canaries and other archipelagos that make up Macaronesia, it is of volcanic origin, distinguishing itself from all the others by the greenness of its mountains and the abundance of water, with La Palma being the only Canary Island that has streams or small rivers.

The conquest of La Palma for Spain begins on September 29, 1492 with the landing on the beaches of Tazacorte of the troops commanded by the advance Alonso Fernández de Lugo, ending on May 3 of the following year. The primitive settlers called their island Benaohare and it was divided into 12 cantons or lordships that ruled as many lords. The last Palmero king to submit to the invaders was the indomitable Tanausú, who ruled the kingdom of Aceró (Caldera de Taburiente). After the unsuccessful attempts by the Castilians to enter the Caldera to reduce him, Fernández de Lugo sent a certain Juan de Palma, a relative of Tanausú already Christianized, to convince him to leave through the Adamacansis pass to make a gentlemen's agreement. . This is what Tanausú did, true to his word as a knight, and was captured in an ambush in the place known today as El Riachuelo, near La Cumbrecita. Once the conquest was concluded, with the incorporation of the island of La Palma into the crown of Castile, Castilians, Majorcans, Catalans, Portuguese, Italians, Flemish, etc. began to arrive there. attracted by the riches of this land. All these people and the few indigenous people who surely remained, form the trunk of the current palm tree population. Already in the sixteenth century the island acquired a remarkable strength, the sugar mills or sugar mills are very active. Notable quantities of Malvasía wine, honey and other products were also exported. The first shipyards were installed and the port of Santa Cruz de La Palma developed an intense commercial activity, with maritime links to Europe and America. This prosperity of the island attracts famous pirates and corsairs of the time, such as the French jambe de Bois (Pata de Palo), who in 1553 looted and burned Santa Cruz de La Palma, destroying important monuments and archives of the city. In the 18th century, the port of Santa Cruz is considered the third of the empire, after Antwerp and Seville. Ships are dispatched from it to America and the first court of the Indies is created in the palm capital. Special mention should be made of the shipbuilding favored by the abundance of wood in the island's forests. Shortly after the conquest, the first shipyards were installed, which were very active until the 40s of this century. Brave sailing ships like La Amistad, San Miguel Nivaria, Rosa del Turia, Ninfa de los Mares, La Fama, El Triunfo, La Verdad etc. Of all of them we must highlight La Verdad, admired in all the ports of Europe and America that he visited.

The climate is highly variable, depending on the area in which one is, taking into account that we are on an island with altitudes greater than 2,000 meters above sea level, and two well differentiated areas: The northeast part favored by the trade winds loaded with humidity and the southwest much drier and sunnier. There is an average temperature of 20 degrees throughout the coastal strip up to the level of 200 meters. Once we exceed this height, in winter, the thermometer descends as we go up, until it even reaches 0 degrees in the higher parts of the island. In summer, temperatures in the higher areas easily reach more than 30 degrees.

It is the island most favored by the rains, due to its peculiar relief, the Atlantic storms affect it frequently. On the other hand, the entire northeastern strip is frequently affected by the trade winds, which form the sea of ​​clouds, thereby producing the so-called "horizontal rain" -at contact of these with the trees, rain in the form of dripping of great importance for aquifers. Regarding pluviometric data, the southwestern coastal strip is the least rainy with 350 liters per year per m²., In midlands over 500 liters per m². and in upper middle areas they exceed 1,000 liters per M² per year.

On La Palma are the main springs in the Canary Islands and where there are the only streams with transparent waters. Those of the Caldera de Taburiente and Marcos y Corderos en los Sauces are the most important, as well as those of the Río ravine in Santa Cruz de La Palma. Since the conquest, these spring waters have been used as a source of energy for the sugar mills and the gofio mills.

Despite the predatory hand of man since the conquest, the island still preserves important vestiges of vegetation. The most important are the northern laurel forests, such as El Cubo de La Galga and El Canal. Los Tilos is declared a Biosphere Reserve and protected by UNESCO. The Canary Pine also inhabits a large part of the island and its exploitation has been prohibited for years, so this species, which lives even in very poor lands, is spreading to lands that were usurped from it in another era. According to the botanist from La Palma Arnoldo Santos, the endemic flora of this island is made up of 70 species, another 104 are Canarian endemic species and 33 are Macaronesian. The rest until reaching 774 species are introduced or spontaneous. Among the palm endemic species, the Bejeques stand out, of which there are several classes, Cardoncillo (Ceropegla Hians), Violeta or Pensamiento de la Cumbre (Viola Palmensis), the Tajinaste, also with several species, tagasaste, donkey thyme, etc. Of the legendary and famous Dragon Tree, endemism of Macaronesia, a remarkable amount remains on La Palma, the most important in the Canary Islands. Beautiful specimens of this unique tree can be seen in Las Breñas, Garafía, Punta Gorda ... But the most interesting mounds are in La Tosca (Barlovento) and in Butacas (Las Tricias). 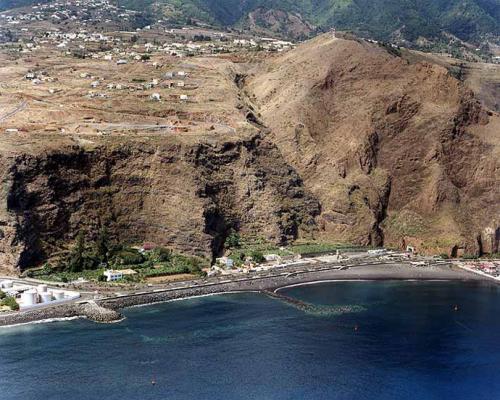 The municipality of Breña Alta is located in the east of the island of La Palma. It has an area of... 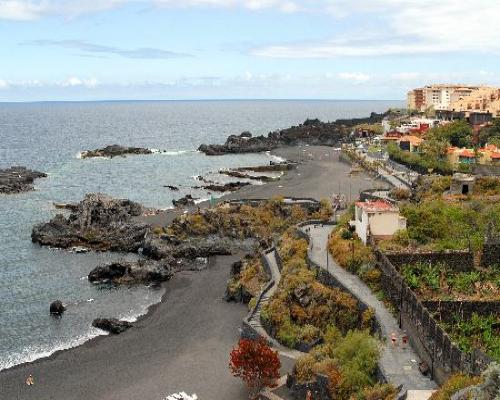 Breña Baja is located in the east of the island of La Palma. It has a coastline length of 7.28 km... 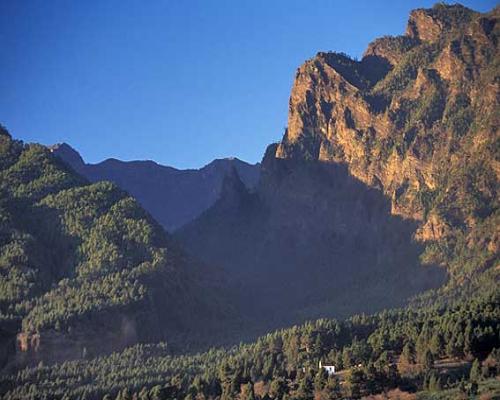 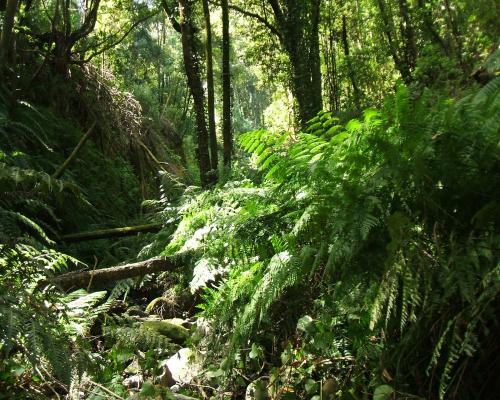 The La Galga ravine is located in the northeast of the island and in the municipality of... 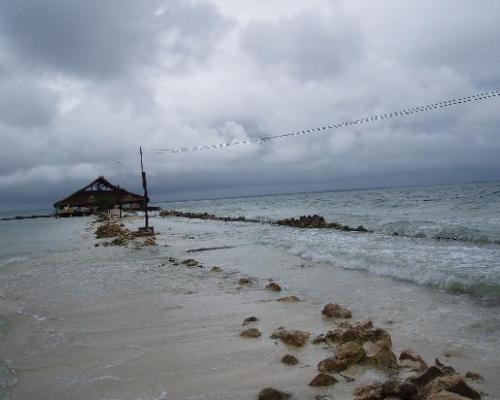 La Palma is a haven of peace and a paradise for the senses. Known as the 'Isla Bonita' (Pretty... 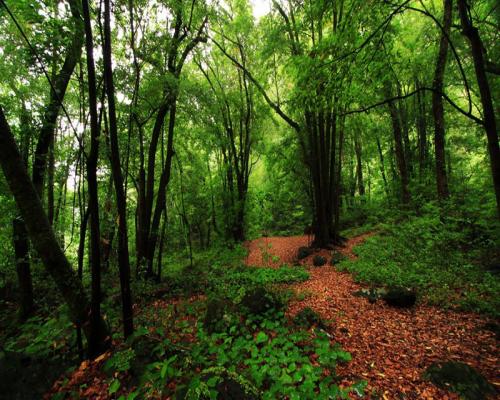 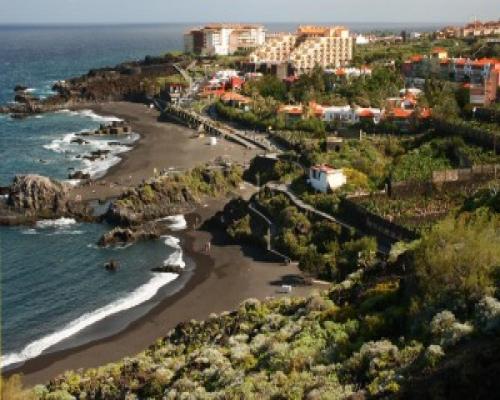 Notice that you can separate the 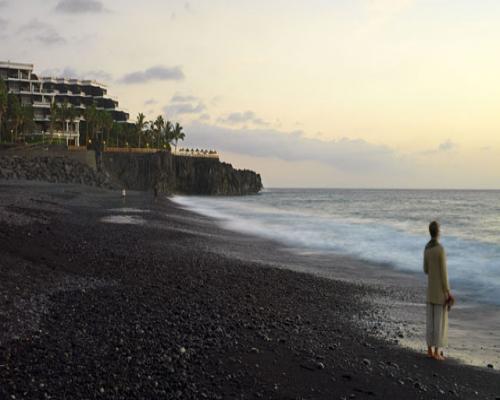 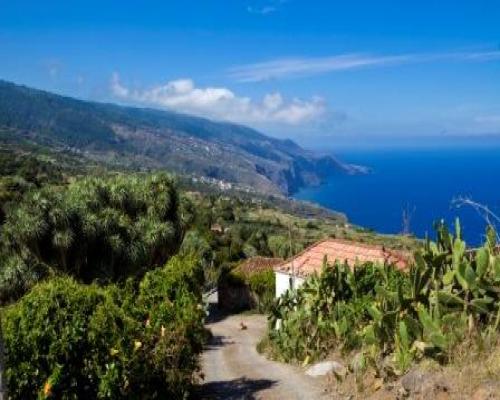 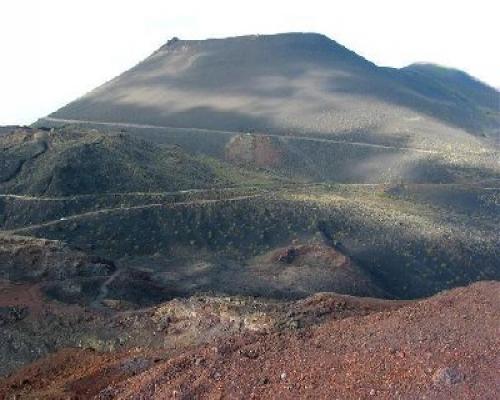 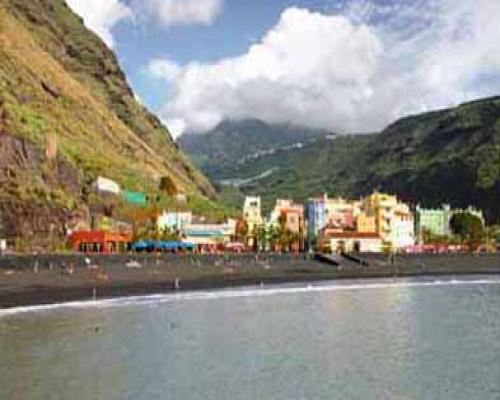 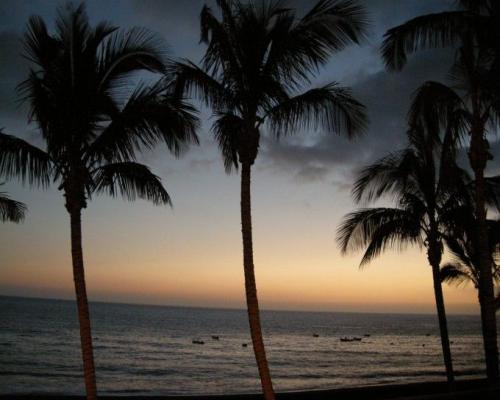 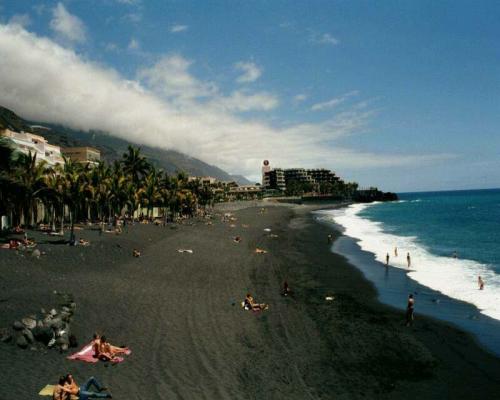 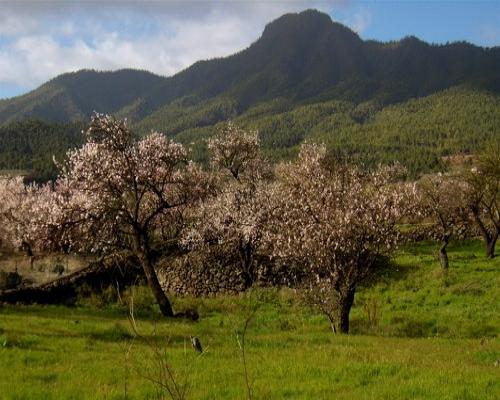 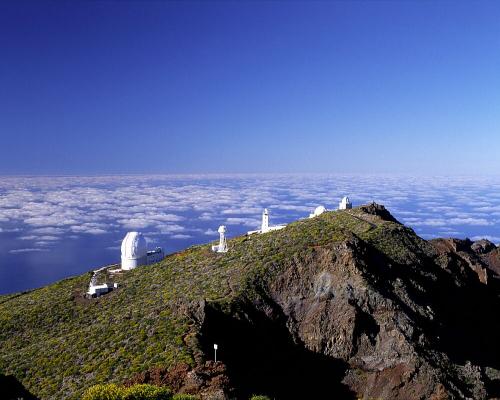 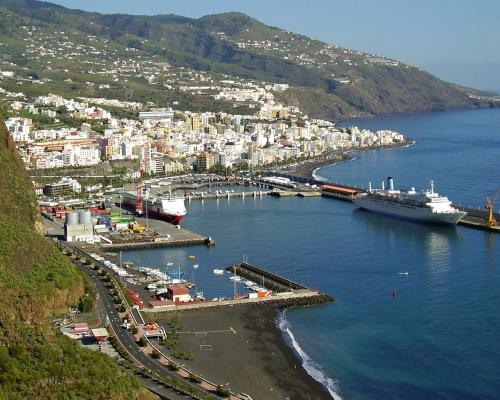 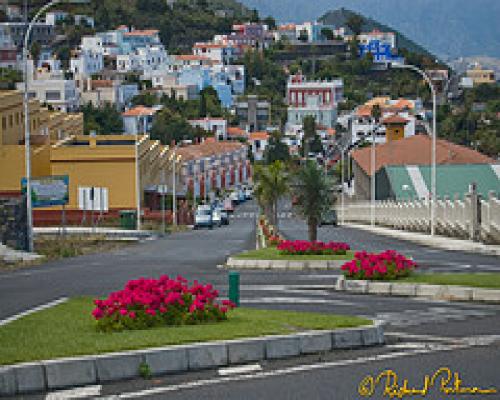 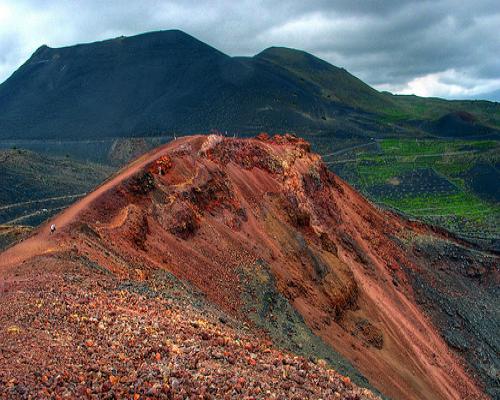 Tourist activity intermediary of CANARIRURAL not understand the organization and marketing of packages. We available to customers the complaint forms in our office located at our headquarters.